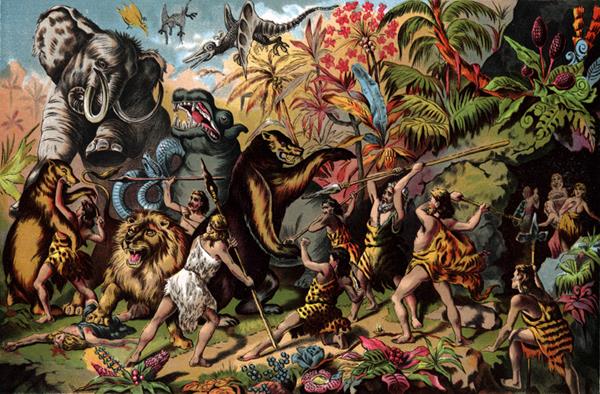 I have a crappy old performance bike. I bought it when I was 16 and have been wrecking it ever since. I get a little worried sometimes that the handlebar might come off when I least expect it, but it works like a charm otherwise.

I went for a ride the other day. As I started to pick up speed on the top of the hill, I felt the adrenaline kick in. It was 10 pm. Pitch dark, almost no traffic. Ideal for a nice ride in the city. I gave the bike a little push and sped up to 50 km/h. I immediately knew what I was missing all day. I reached a roundabout and had to slow down. Coming out, a car caught up with me. I was looking at the traffic lights ahead to see if I’d have to stop. I didn’t. I jumped on the pedals and brought the bike up to 60.

I’m drafting behind the car and start getting too close so I break. I notice that the driver is not going to go any faster, which he is quite right to do as the speed limit is 50 km/h. So I overtake. I jump on the pedals again and push really hard for a few seconds. I’m storming down the hill at 75 km/h. The transmission on my bike is not designed for this sort of speed so I pedal like an idiot and almost fall off. I don’t have glasses on, my eyes get wet because of the wind and it’s dark so I don’t see much. I look behind my back to see if there is any traffic following me. The headlights of the car I overtook are fading out in the distance. The road is mine. I lean forward to minimize headwind and pray to god that the handle bar doesn’t come off. If it does, I’m dead.

I’d like to explain what I felt during this ride, but I can’t. Perhaps my vocabulary is not sophisticated enough. But I also think it’s quite unexplainable. What I know for sure though is that it’s moments like these that I feel most alive.

I need to be close to the possibility of death to feel alive.

That’s the textbook definition of an adrenalin junkie, right? Maybe. But that’s just a label, not an explanation.

What I do for a living is lots of fun. Trying to understand and influence the behaviour of people is exciting. Even online. But at the end of a day spent looking at a screen, my body and prehistoric brain feels like nothing happened all day long.

The caveman in me gets terribly bored.

It wants excitement. It demands something physical and something dangerous to happen. It wants to chase a deer barefoot in the woods for 10 miles non stop. It wants to climb a rock and dive into the river, catch fish and drink the water. It wants to see the stars at night and think that everything is good as it is.

It wants life to happen. Life as it was before we confined ourselves to concrete boxes.

The civilized answer to that is sex, drugs and rock’n roll.

My answer is a crazy bike ride sometimes.