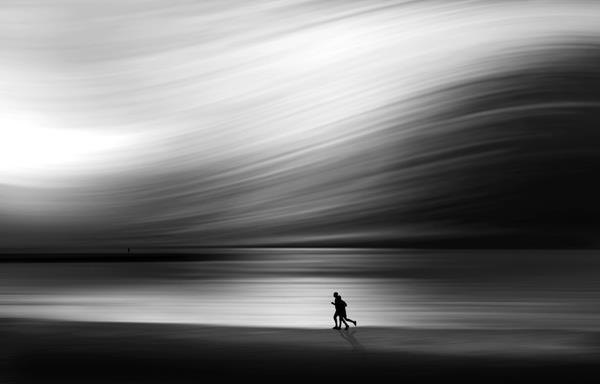 Contrary to popular belief, we humans are physical beings.

Through millions of years of evolution, our bodies have become extremely good at chasing animals, running away from them and picking up fruits from the ground.

Then we started building tools.

And perfected this skill to such an extraordinary level that we no longer needed to do any of the stuff that our bodies evolved to do. Today, we can sit on our asses all day and use the only part of our bodies that we haven’t yet been able to replace with tools: our brains.

If our bodies had adapted to our modern lifestyle, we’d have heads the size of a swiss ball and tiny little legs that wouldn’t carry our weight. We’d have no arms, only some rudimentary fingers for typing. But we’d lose them too as soon as controlling computers by brainwaves became widespread.

You’ve heard the boiling frog story right? Depriving yourself from exercise doesn’t cause immediate harm. The degradation of your body (and mind) happens so slowly that it’s almost impossible to detect. And even if detected, it’s often attributed to the wrong cause. While the boiling frog is only a metaphor of debated scientific background, there isn’t a shadow of doubt about what happens to people who don’t get any exercise.

I’ve been on both sides of the fence and am telling you that life is a million times better on the side with regular exercise.

The reason I’m saying this is not to convince anybody of anything, but to remind myself of the importance of running in my life.

I’ve been travelling a little more than a month now. I’ve moved to a new place almost every week, which is not a big deal with a 10kg bag, but still takes time. I’ve also been working full time and have tried to explore some of Ecuador.

“I don’t have time to go running today.” – I’ve been telling myself. Which is true if you look at it that way.

But it’s total bullshit if you look at it another way. 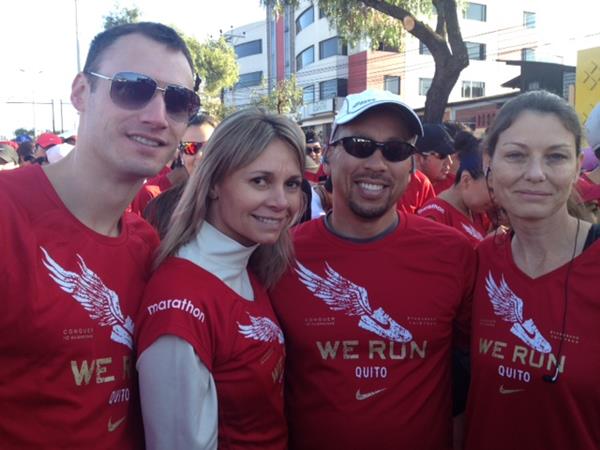 I’m fortunate enough to have made friends with people in Quito, who took me to a 10k run this past Sunday. It was the shortest distance I ran at a race in a long time and yet it felt like a marathon. I could blame the high altitude, but I’d rather be honest.

Exercise hasn’t been my top priority in the last couple of weeks and I’m totally out of shape.

The water is boiling slowly.

This race was a great wake up call to jump out of the pot while I can.