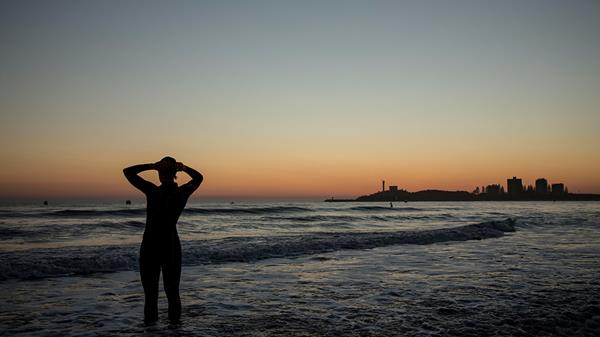 Much as I love to exercise and although I run the occasional long distance, I could never imagine a life of an ultra runner for myself. It’s a different dimension. But he has my utmost respect for his relentless endurance.

My friend has gathered a small group of followers on Facebook. Every time he posts a new personal best or another crazy long distance he ran, a good few dozens of his friends like and comment.

So now that all these people follow his sports career and support him, he could ask them for a bit of help, he thought. He posted that he’d need someone to go with him to the next Iron Man race and provide some assistance. He’d pay for all the expenses of course.

How many of his friends, who regularly expressed their admiration for his achievements, do you think applied to help? You guessed it, none.

I’ve been off Facebook for a good number of months now. I will readily admit that I miss some of the features it has to offer, but there is sooo much more that I’m happy to have got rid of.

But most of all, I no longer live under the comforting illusion that I have lots of friends, who I can count on. I know I have about 5.

My Iron Man friend had to learn this the hard way. His naive little world was shattered to pieces when he found out that his virtual friends couldn’t give a shit about him in the real world. He thought they really liked him. He thought he was building a connection with them and was inspiring them. That was part of the reason why he kept pushing himself. And now he knows that those likes and supportive comments translate to nothing in the real world.

I’m not saying everybody should quit Facebook. Just don’t see more into it than what it really is: a place for people to do and say things they wouldn’t normally do and say in the real world.