7 things I learnt living without a cell phone 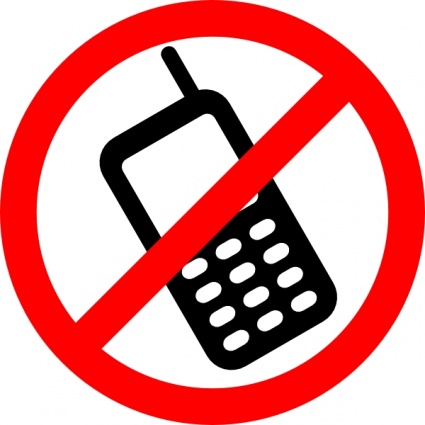 I never had a smartphone.

Not out of some sort of stubborn eccentricism, I just never needed one. Working on the computer all day, I didn’t need another opportunity to check my emails.

Much as I dreaded the idea of becoming one of those people who keep checking their phone all the time, I chose option a) to save myself the hassle of buying and carrying a separate camera.

I had this smart phone for slightly more than two months, which wasn’t enough to customize my background, download skype, viber or any other app for that matter. In two months, I never used any of the functions a dumb phone doesn’t have. Except for the camera, which turned out to be worse than I expected – unsuitable for the purpose.

I was in Quito, taking the bus to meet a local media agency to negotiate a potential partnership. I had my laptop in my hands. The crowd was so huge that I fantasized about being a sardine in a tin. People would try to get on before others finished getting off. There was a big, fat man in particular that just kept pushing me as if his life depended on getting on that bus.

His life didn’t, but his living did as it turns out. He nicked my cell phone.

It was in my front pocket and he still managed to take it out without me noticing. Sure, I was focusing on keeping my laptop in one piece, but still, how he managed to pull that off is beyond me…

I’d bought this phone only two months ago so I had every reason to be upset. And yet I wasn’t.

It took me two weeks to get a new phone, which, of course, is not a smartphone. Going without a phone for two weeks was an incredibly educational experience.

Meeting people had been a challenge when I did have a phone as in my experience most Ecuadorians have a different concept of time… I decided that I’d wait no more than 15 minutes and was expecting to be stranded most of the time.

I had close to a dozen meetings in these two weeks, many with people I’d never met before. To my utmost surprise, all my scheduled meetings actually happened. Almost all my partners were late, but never more than 15 minutes.

So here is what I learnt living without a cell phone for two weeks:

I was seriously considering not getting a new phone as it clearly wasn’t something I couldn’t live without. On the contrary, not having one improved my life in many ways. The reason I still got one is very mundane. I can’t complete some transactions I absolutely have to without receiving a code from my bank to my cell. I’ve had this new dumb phone for a few days now and the people I’ve met have been half an our late on average…

I invite you to conduct your own experiment. Hide your phone for a week and see what happens. Or just try to go to meetings without your phone. The goal is not to get rid of your phone for ever, but to see what you learn from not having one for a while. I’d be curious to find out how it goes for you.